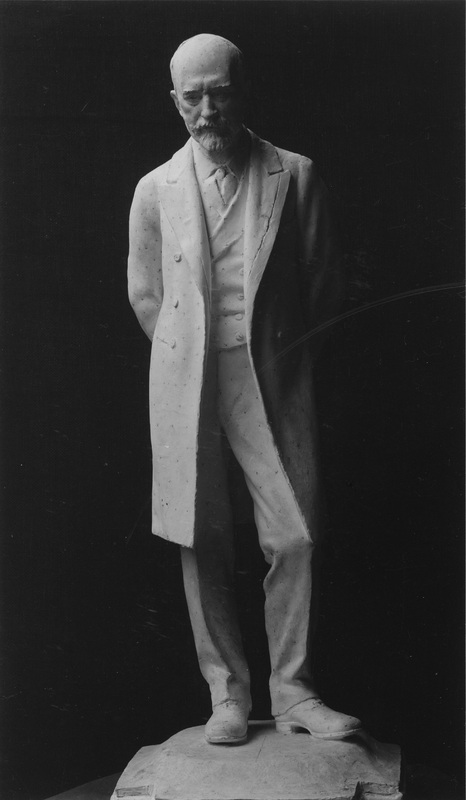 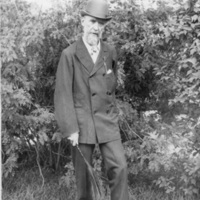 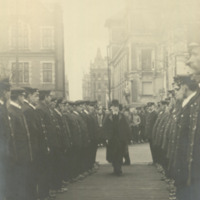 Campbell, Hart’s close friend and colleague in CIMC’s London office, died on December 3rd 1907. Hart applied for leave of absence a month later. Sir Robert Hart left his desk at the Inspectorate on April 13th, 1908. He returned to England and settled near Great Marlow.

Sir Robert Hart was Pro-Chancellor of Queen’s University, Belfast from 1908- 1911. When University Senate met for the first time on 4th December 1908 it was under the Chairmanship of Sir Robert Hart.

Hart kept a diary throughout his life in China. His diary entries reflect his most personal musings on all aspects of his life – personal, religious, work and leisure. All tangled together, highs and lows, weaving a picture of an extraordinary life. Hart’s intellectual ability and capacity for hard work, balanced by a strong moral code and sense of purpose are evident in all of his dealings, personal and professional in China.