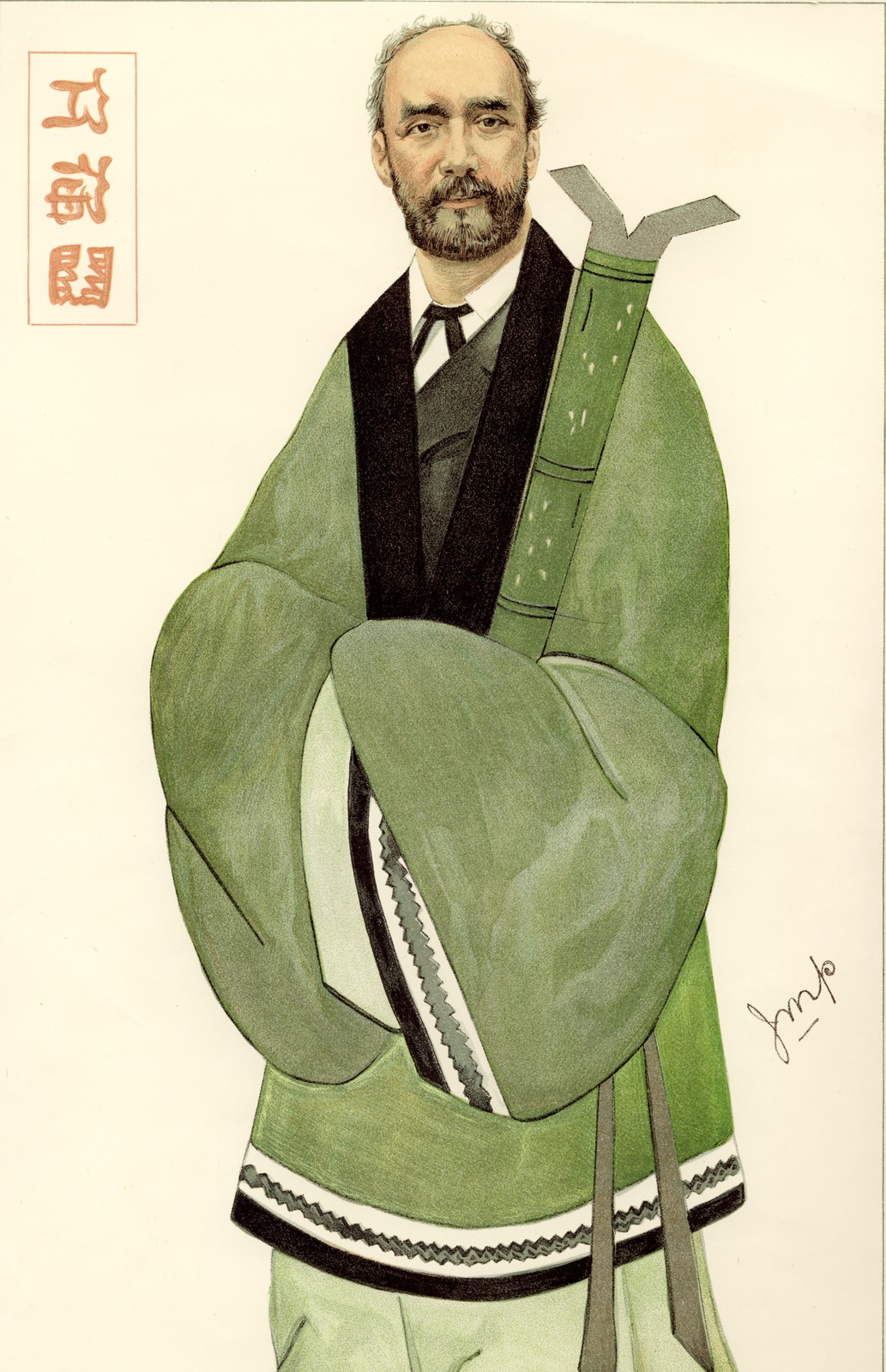 Hart was a busy man, he worked hard, read a lot and corresponded widely. He wrote to his wife regularly, to Campbell (his colleague and friend in London) every Sunday and to many relatives and friends. His letters to Campbell are those of an intimate and trusting friend: “P.S. Is Lady Hart at Cadogan Place or in lodgings? O’Conor said she had let her house: was it so – is it so?” Campbell dealt with all aspects of Hart’s life – the business of CIMC, his finances as well as personal family matters. Robert Hart did permit himself one indulgence – his private band. He ordered the instruments and music from London. The band was a welcome addition to Peking society and in great demand. Hart derived much pleasure from the band and its activities – he remarked in a letter to Campbell, “My Peking Band (all Pekingese 16 to 19 years old, and fourteen of them) is doing very well, and it is about the only thing I am interested in apart from work.” Hart enjoyed company and entertained regularly – garden parties, soirées, and dinner parties. On Wednesday afternoons in particular Hart was “At home” to receive his friends. Writer and traveller, Gertrude Bell, a dinner guest, wrote to her father, 3 May 1903, “There was an enormous party, 16, Sir Robert’s invariable number. Everything is done according to an established order which has lasted 50 years.” 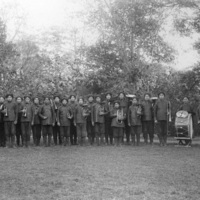 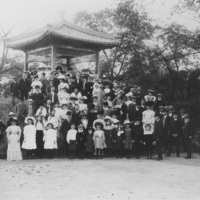 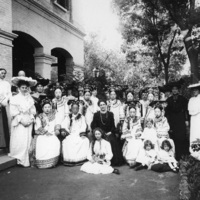 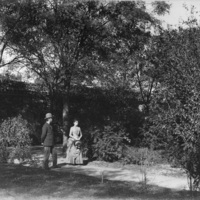