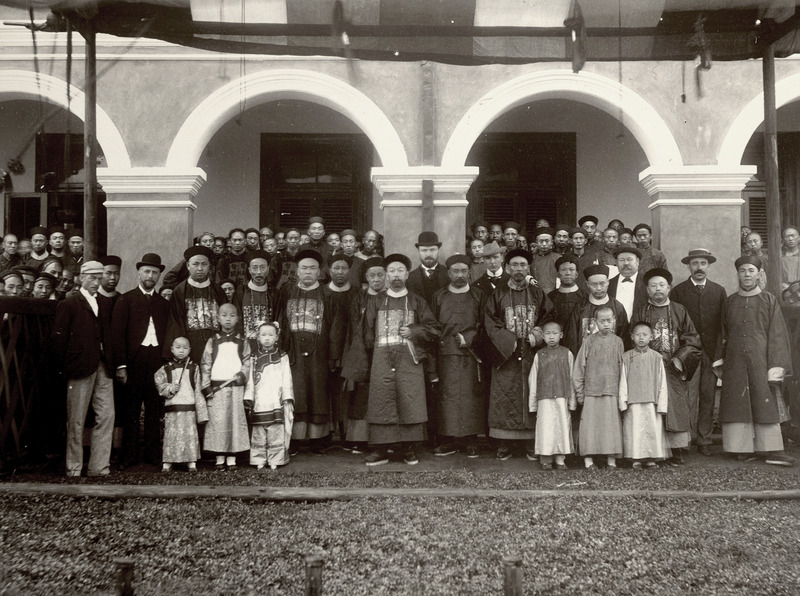 Hart sailed from Southampton to Alexandria and travelled via the Nile, Cairo and Suez to Hong Kong, an altogether different world and a long way from Ireland.

In 1854 very little was known of China, knowledge of China was limited to trade through the 5 Treaty Ports and information supplied by Christian missionaries. British consular staff in Hong Kong and the Treaty Ports were responsible for promoting Britain’s trading interests in China. Pirates and disease, ever present threats, wreaked havoc on activities and staff. Despite these problems trade continued to grow, as did the need for interpreters.

Hart spent his first 3 months in Hong Kong as a Student Interpreter and was then appointed to the British Consulate at Ningpo, where he remained until March 1858. From Ningpo he moved on to Canton, initially as Secretary to the Allied Commission (responsible for governing the city) and then in October as interpreter at the British Consulate there.

In May 1859 Robert Hart resigned from the British Consular Service. The Canton Viceroy, Laou Tsung Kwang asked him to join the Chinese Imperial Maritime Customs (CIMC). He was appointed Deputy-Commissioner at Canton. The Chinese Imperial Maritime Service was 4 years old.
In 1861, H. N. Lay, the Inspector General of the CIMC, returned to England on leave for 2 years. Robert Hart and George Henry Fitz-Roy were appointed as Officiating Inspector-Generals during this time. This gave Hart an opportunity to expand his experience and show his ability. When Lay returned in May 1863 Hart was made Commissioner at Shanghai, with responsibility for the Yangtsze ports. This post was created for Hart by Prince Kung.

As a result of a badly managed transaction (the Sherard Osborne affair), H. N. Lay, the Inspector-General, was dismissed by the Chinese authorities. Robert Hart was appointed Inspector-General of the Chinese Imperial Maritime Customs in November 1863. He was 28 years old.
Hart’s career as Inspector-General (I. G.) of the Chinese Imperial Maritime Customs was his life. He was responsible to the Chinese government (his employer) for the operating of the Customs Service. His post was a delicate balance of organisational skill and diplomacy. Hart wielded enormous power, often negotiating with American and European authorities, all with major interests in China. He received many honours in the course of his career some of which include the Ancestral Rank of the First Class of the First Order for Three Generations, with Letters Patent, China; Baronet, Great Britain; Commander of the Order of Pius IX, Holy See. By the end of the 19th century the Customs Service was responsible for the Chinese Imperial Postal Service, port development, inland and coastal waterways, as well as collecting revenue. 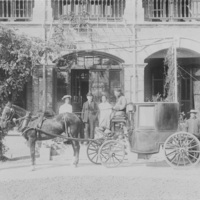 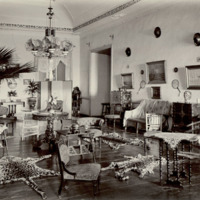 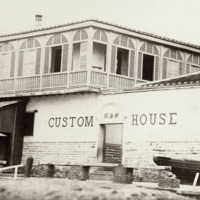 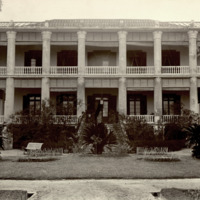