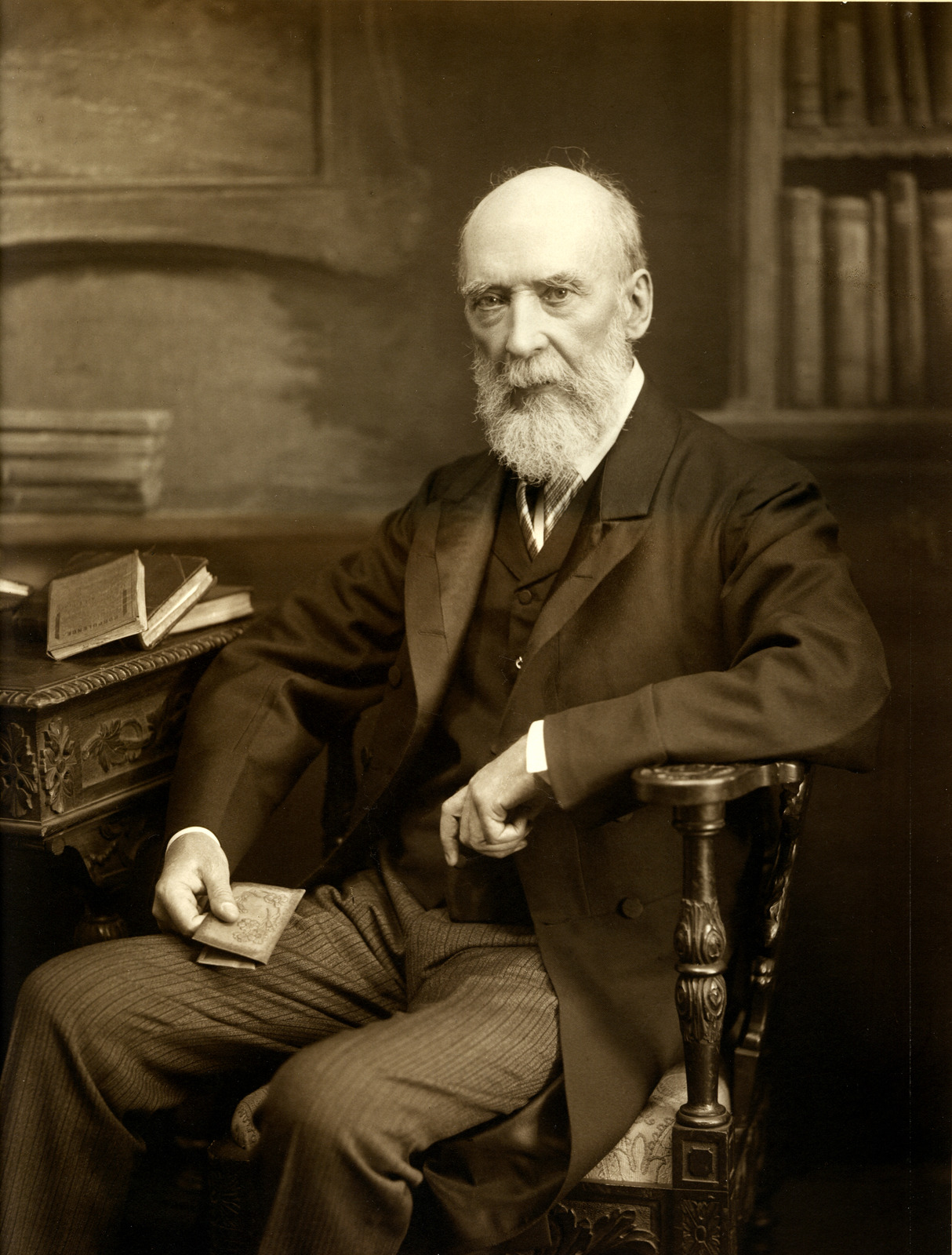 Sir Robert Hart, an Irishman and Queen’s graduate, was a key figure in 19th century China. In China he was heavily involved in economics, politics, diplomacy, light-houses, railways, and the postal service. He wielded significant influence and made a substantial contribution to China’s early modernisation and its foreign relations with the West. Hart was unique because the position he held for over 40 years, that of Inspector General of the Chinese Imperial Maritime Customs, facilitated regular access to officials in the Grand Council and Zongli Yaman, thus influencing internal reform and external relationships. He was employed by the Chinese authorities and not the Western powers during a pivotal period in China’s history. Hart’s successful career in China is often attributed to his sympathetic understanding of Chinese tradition and its influence on society and culture. Sometimes this understanding is attributed to his long term intimate relationship with Ayaou, a Chinese girl, during his early years in China, 1857-1865.

Hart’s life is marked by strong personal commitment to achievement – whether at school, university or as IG. He is of immense interest to scholars of Western history and also those of Chinese history due to the international nature of the Customs Service in his time. Hart’s letters to his London agent, Campbell along with various collections of correspondence in institutions and private hands around the world provide valuable insight to Hart and his role in Chinese and Western history in the second half of the 19th century. The bulk of Hart’s surviving personal papers however are held in the Special Collections at Queen’s University Belfast. These materials were donated to the University in the 1970s following the death of the last Sir Robert Hart. These include hundreds of letters, articles, approximately 1000 photographs, ephemera and 77 volumes of his personal diaries. Hart started to keep a diary on the first day of his arrival in China in 1854, they run continuously until the day he retired in April 1908 – over 50 years of detailed comment on every aspect of his life – personal and professional.