‘Only goodnight, beloved, not farewell’ 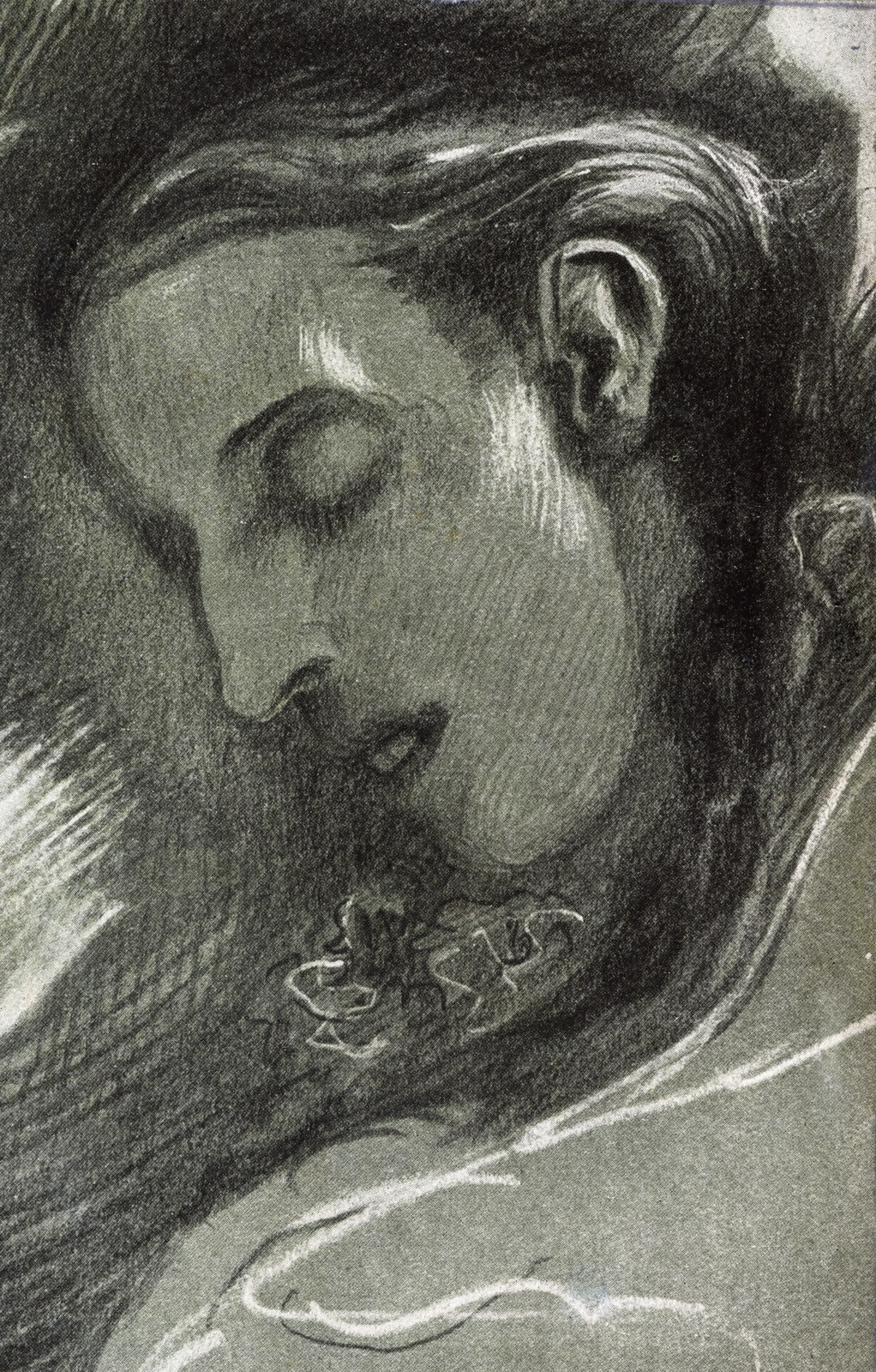 Throughout Somerville's youth, spiritual beliefs and amateur occult practices were a commonplace pastime for the adults in Castletownshend. In 1878, Edith experimented with automatic writing, but it was only after Ross's death in 1915 that she began to take the practice more seriously.

In collaboration with her friend and professional medium, J.E.M. Barlow, Somerville began to 'receive messages' from the deceased Ross via automatic writing. The first communication read: "You and I have not finished our work. Dear, we shall, be comforted. V.M.'

From 1916 until her death in 1949, Somerville communicated with Ross on an almost daily basis and published a further 14 books under the dual signature of ‘E. OE. Somerville and Martin Ross’.

When Somerville passed away in 1949, she was buried alongside Martin Ross in the churchyard of St. Barrahane’s in her hometown of Castletownshend, Co. Cork. 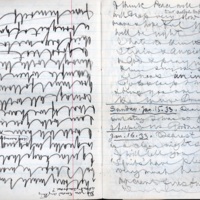 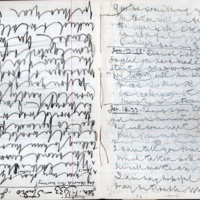 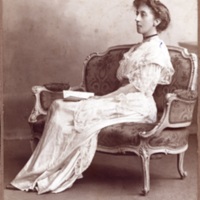 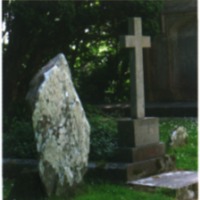 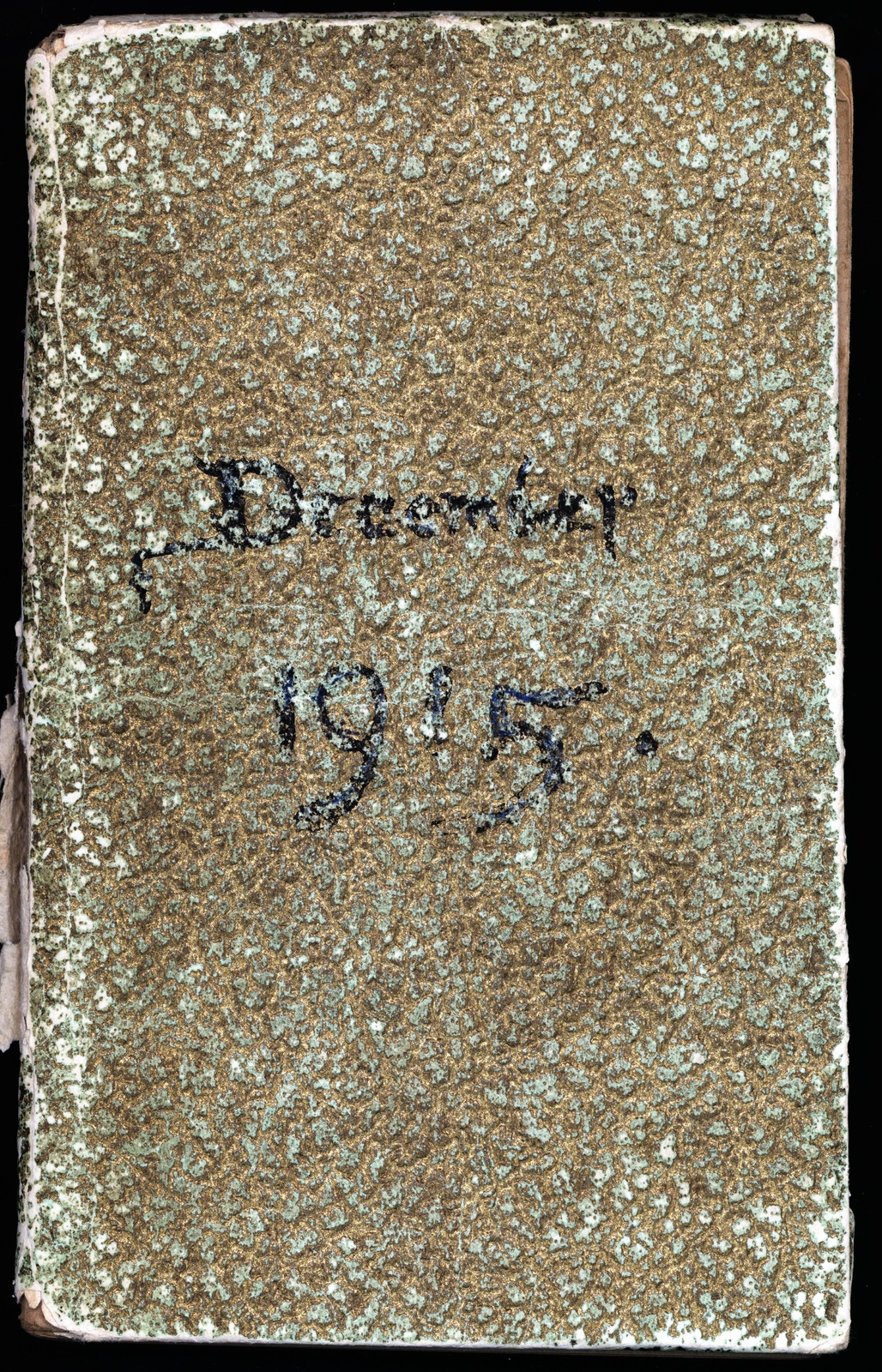 'Unchanged, & they believed that she would have another night like the preceding one - but at 5am on Tuesday Dec. 21 - they say the breathing changed, & began to fail & at quarter to eight this morning it ceased. '

← The Artwork
‘Only goodnight, beloved, not farewell’