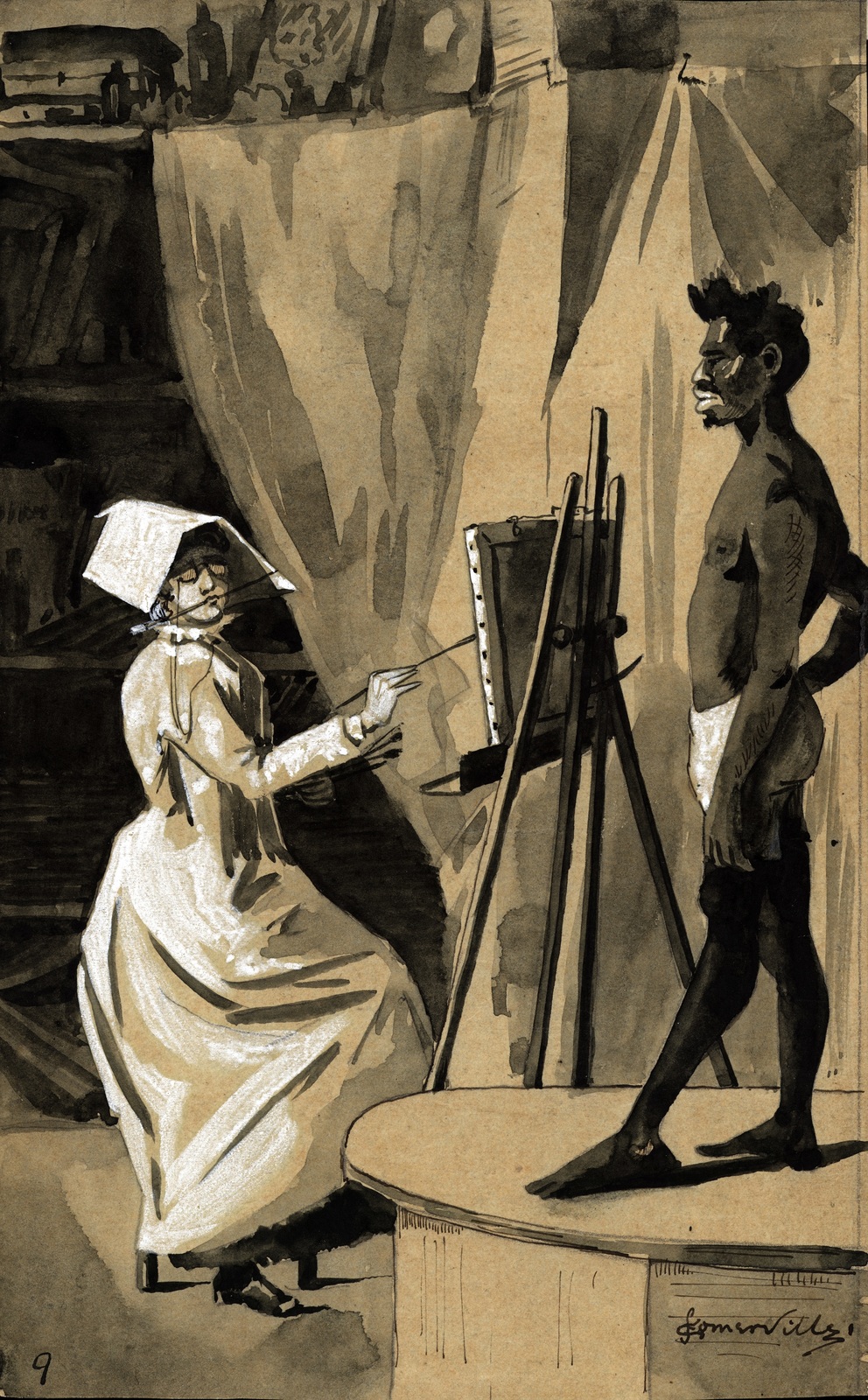 All the illustrations and designs that accompany Somerville & Ross's books were drawn or painted by Somerville. She began her professional art training in Dusseldorf in 1881 before progressing to Colarossi's art studio for young ladies in Paris in 1884. Throughout her life, particularly during the 1880s and 1890s, she returned again and again to Paris to study and improve her art.

Her family, however, disapproved of the time she spent in Paris and it became increasingly difficult to raise the necessary funds to remain there for longer periods of time than she was allowed.

Somerville's illustrations always accompanied her and Ross's travel publications, although not all were authentic. In 1894 Somerville dressed up her family and friends in Castletownshend to pose for pictures for her and Ross's Danish tour. 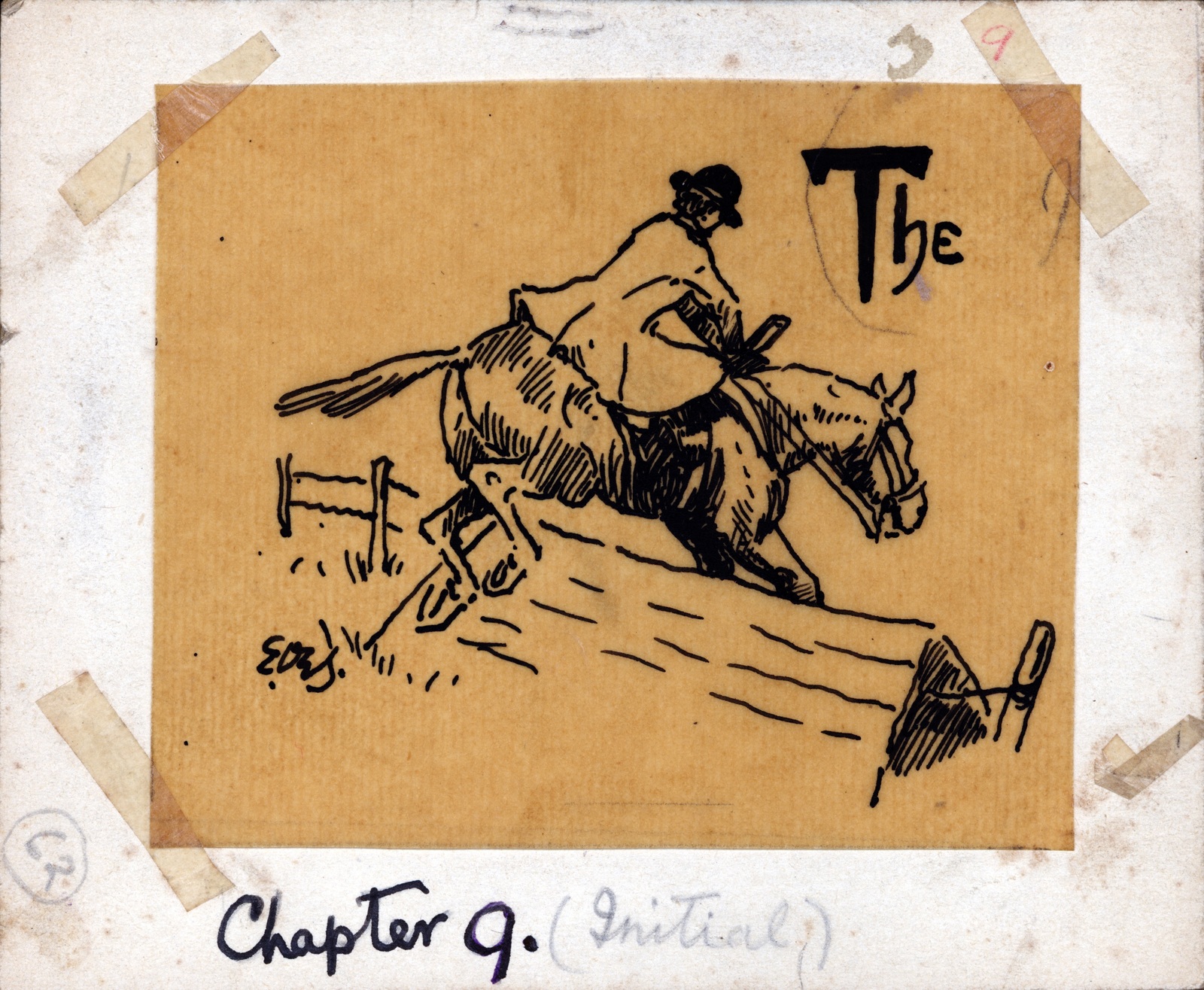 Much to the authors' annoyance, however, many of Somerville's sketches were altered for publication by in-house illustrators, who tamed and refined her pictorial depictions of female travellers.

As well as her more well-known comic illustrations, Somerville also embarked on several studies, many of which were exhibited at major art galleries in London, Dublin and across the United States.

← At Home and Abroad
‘Only goodnight, beloved, not farewell’ →
The Artwork